Here’s Something Fun To Do

Today is Meteor Watch Day! A meteor or “shooting star” is the visible streak of light from a heated and glowing meteoroid falling through the Earth’s atmosphere; it is also call a “shooting star”.

Legend has it that if you wished upon a shooting star the wish would come true. It is believed to have originated in Greece, when a Greek astronomer Ptolemy, around AD 127-151, wrote that the Gods occasionally, out of curiosity, peer down at the Earth from between the spheres. When this happened stars sometimes slip through the gap, becoming visible as shooting stars. It was though that because the Gods were already looking at us, they would be more receptive to any wishes we made!

Did you know that these shooting stars are actually very small? The size of the meteoroid can vary the size of a closed fist to the size of a pebble. Thousands of meteoroids enter the Earth’s atmosphere on a daily basis, but very few of them actually reach the surface; but when they do, they are called “meteorites.”

To celebrate Meteor Watch Day, hope for clear skies and spend some time star-gazing. Or why not find out when the next meteor shower is going to take place. Remember if you see a shooting start make a wish, the Gods may answer it 😉

Plan your night.  Gather some friends together, a blanket and find a place far from the city lights!  Use #NationalMeteorWatchDay to share on social media! Also use #LibSquare and #LibSquareProvo ’cause duh. 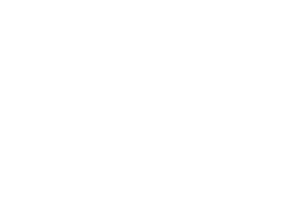